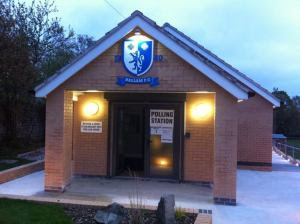 Labour’s Geoff Smith has been reelected as a councillor for Crookes in the 2015 local elections.

The results were as follows:

Thanks to Crosspool News for info.